“Becoming a mom is hard work, don’t be so lazy!”

And many variations of the same sentiments always lingered around me for the greater part of my pregnancy. The initial excitement of being pregnant was pretty short-lived for me. What should have been a license to eat a second piece of cheese cake and shop for cute maternity clothes did not pan out that way.

I’ve been debating whether or not to write about my experience because it isn’t very common and I don’t want to put anyone off to pregnancy. But I didn’t have anyone to talk to and I didn’t even know that this was not normal. So I hope that in writing this, I can help someone out there who is going through it.  Most women experience some form of morning sickness and there are many ways to handle it.

However I experienced something called Hyperemesis Gravidarum in my pregnancy, and it literally took everything out of me (pun intended).

Every book, website and person told me that morning sickness and lethargy is commonplace in pregnancy and that you begin to get used to it and it essentially becomes your new normal. What I experienced was not normal. At all. And don’t let anyone tell you that it is. It is really important to distinguish the difference between morning sickness and something like HG which is much more severe.

When I was pregnant, even as early as six weeks, I was exhibiting symptoms of HG.  I always felt like I was exhausted, I was so nauseated, I could hardly eat.  When I would eat, I had a total of ten minutes before I would feel an intense gag reflex that would send me rushing to the bathroom keeling over the toilet bowl.  So much so, I just always kept a bucket beside me. After a few weeks of throwing up about 13-15 times a day I was reduced to not being able to actually do daily tasks.  Brushing my teeth required actual willpower.  My favorite position to sleep in became the fetal position and eating became reduced to dry cheerios and sipping flat gingerale.  My amazing mother intervened and took me home to take care of me.  I became bed ridden.

One day, after being home for a week or two.. it got so bad that I could not stand upright. I was at a 90 degree angle standing up.  That is when I was taken to the hospital.

Research shows that a hormone created by the placenta at a high volume called human chorionic gonadotropin may be the cause for HG but the true cause is still unknown.  Women who are pregnant for the first time, carrying multiples or who have had a history of HG in the past may be at a higher risk of HG.

How do you Deal with HG:

I had to be taken to the hospital.  There, they did blood work and had me hooked up to an IV for four hours a day for 10 days. Essentially, your baby needs fluids more than it needs food.  Whatever food deficiencies you are facing, the fetus gathers those nutrients from your body, but fluids come from the outside.  It is essential that you stay hydrated and if for any reason you feel that you are not able to get in liquids as a result of vomiting, please promise me that you will go see your doctor.

At the end, we all want is a healthy baby and nothing should compromise that.  It will be a hard road, but you can do it.  I had to stop working and take a leave of absence.  My HG did not subside the rest of my pregnancy but I was able to bring it under control after my hydration treatments with anti nausea pills that were on rotation till the 37th week! I had to have my mom help me with everything, but that became secondary to the need to have a healthy baby.

Pregnancy is different for everyone.  So this may not be your experience.  But it was mine, and I just want to reach out to anyone who might be going through the same thing.

Thank you so much for reading.  Have you experienced morning sickness or HG? Let’s talk about your experiences below!

5 thoughts on “My Experience with Extreme Morning Sickness – Hyperemisis Gravidarum”

This site uses Akismet to reduce spam. Learn how your comment data is processed.

I am not a resolutions girl. I don’t trust myself on the follow through. Can you relate? But I know when I need to make a change.  Something that has been weighing heavy on my heart the last few years is the amount of single use plastic that is in my home. I have done […] 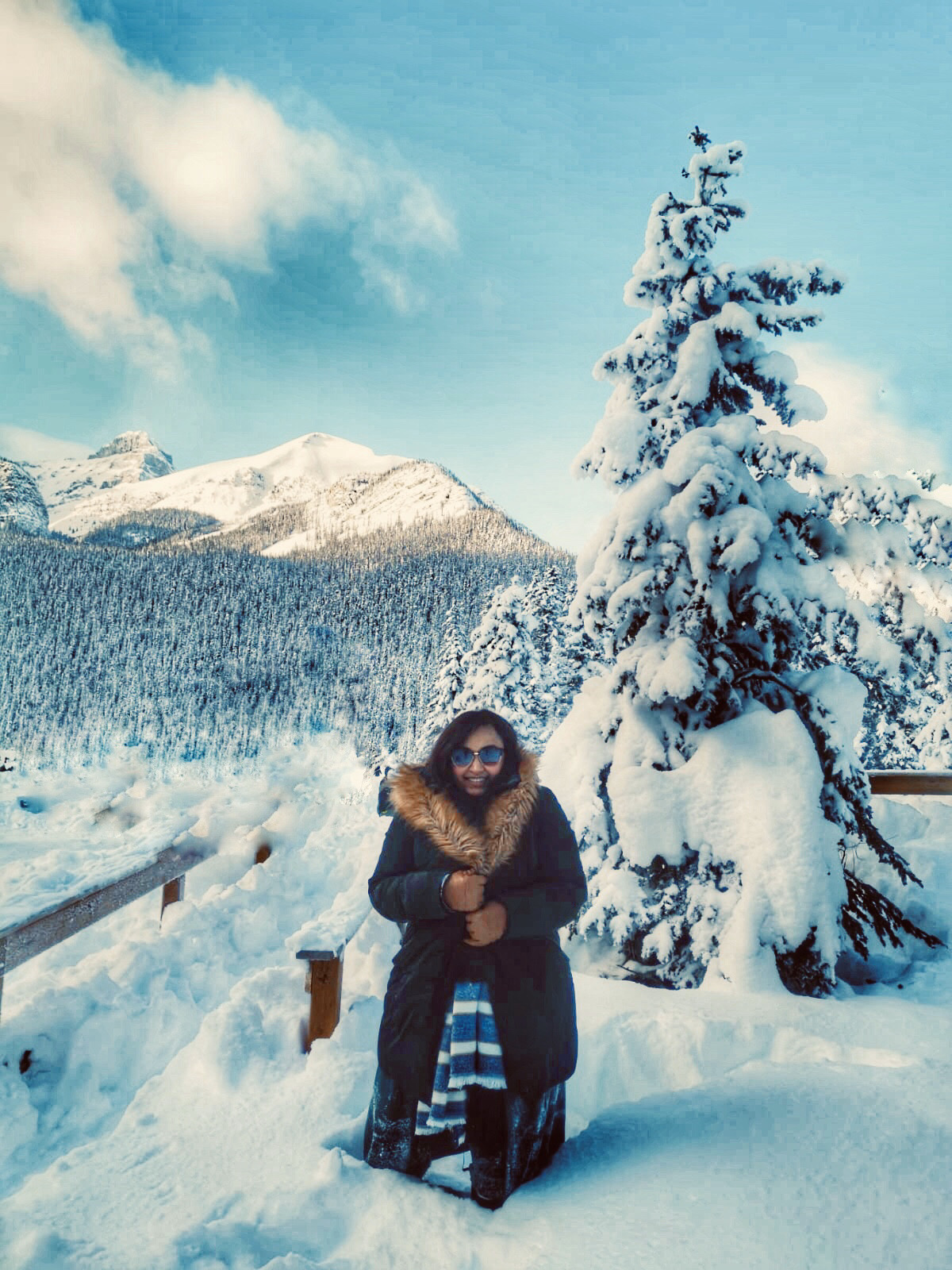 The last month of the last year of the decade.  On the cusp of the new year, I was on the path to preparing for a successful start to January.  November had created a great foundation for me to start December off well, but as it were, I am not the master of my own […]